Authorised european partners of obagi.com 15% OFF FIRST ORDER WITH CODE: NEW15 Free shipping on all orders 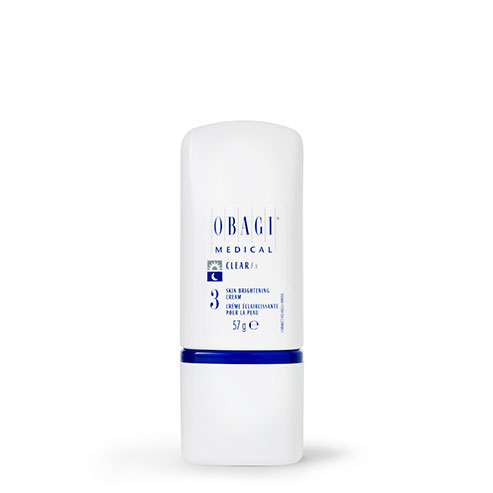 Did you know? UV light, which radiates from the sun, can cause damage to your skin and even premature ageing of the complexion, often leading to hyperpigmentation.

Obagi Nu-Derm® Clear Fx works to fade these dark spots and give you a brighter, more even skin tone.

This Arbutin-based, skin-brightening cream works in a gentle formula to minimise imperfections and pigmentation caused by spots, outbreaks and sun damage. Extracted from Bearberry plants, Arbutin (7%) used in Obagi Nu-Derm® Clear Fx prevents the production of tyrosinase - the enzyme in the skin responsible for melanin production that leads to dark spots, also known as sun spots.

Additional antioxidants, including Lactic Acid, help enhance the appearance of even skin tone while protecting the skin from free radicals. Obagi Nu-Derm® Clear Fx #3 is the third step in your morning skin care regime when using Obagi Nu-Derm Fx® System.

*Contains sodium metabisulfite, a sulfite that may cause allergic-type reactions including anaphylactic symptoms and life-threatening or less severe asthmatic episodes in certain susceptible people. The overall prevalence of sulfite sensitivity in the general population is unknown and probably low. Sulfite sensitivity is seen more frequently in asthmatic than in nonasthmatic people.

Ask about this product

Understanding the Power of Skincare 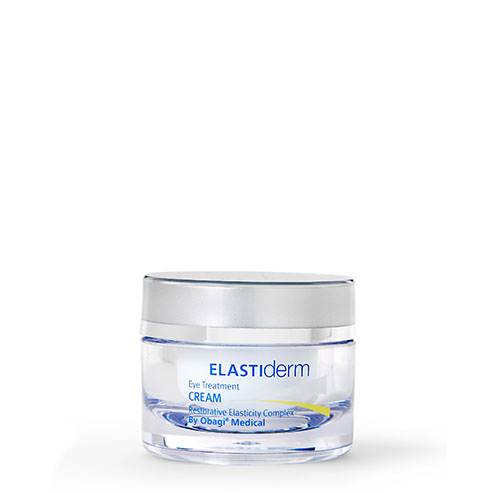 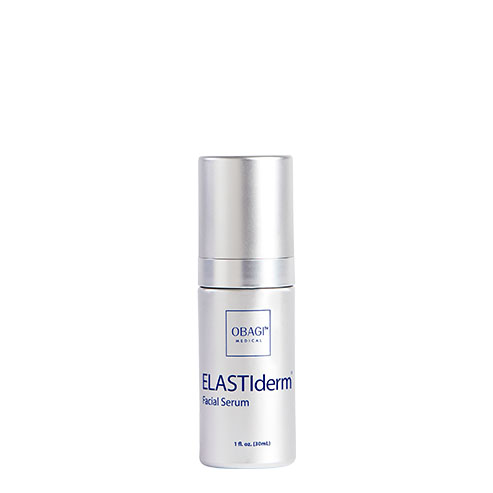 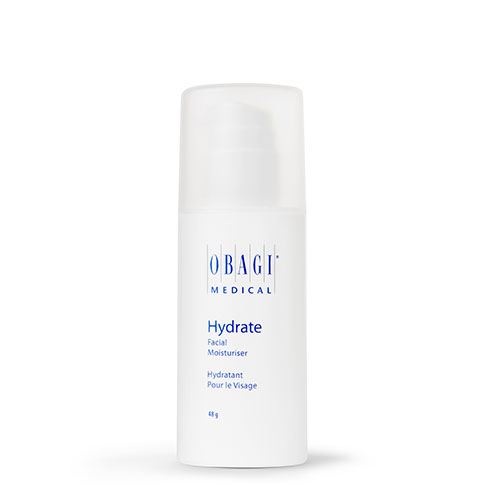 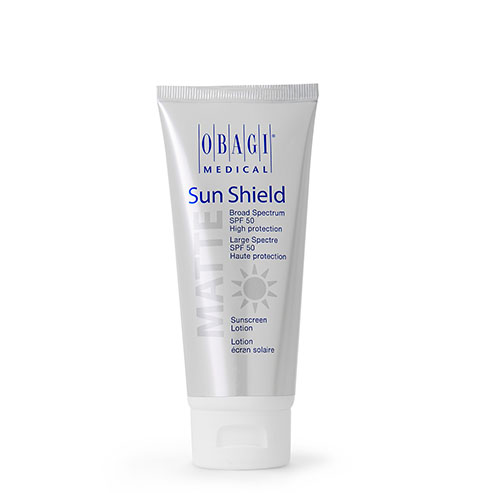 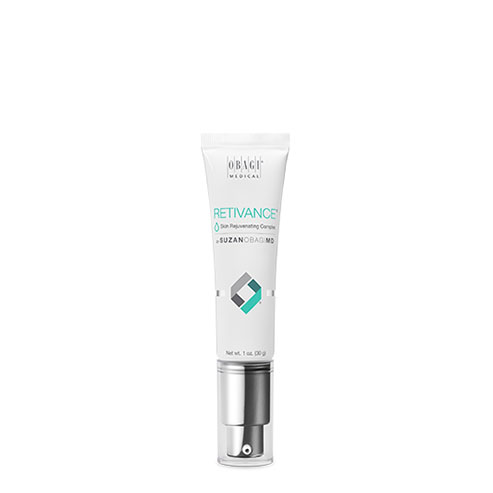 Extracted from bearberry plants Arbutin prevents the production of the enzyme responsible for melanin production (tyrosinase) that lead to dark spots, referred to as ‘sun spots’ giving the skin a more even skintone as well as fresher appearance. 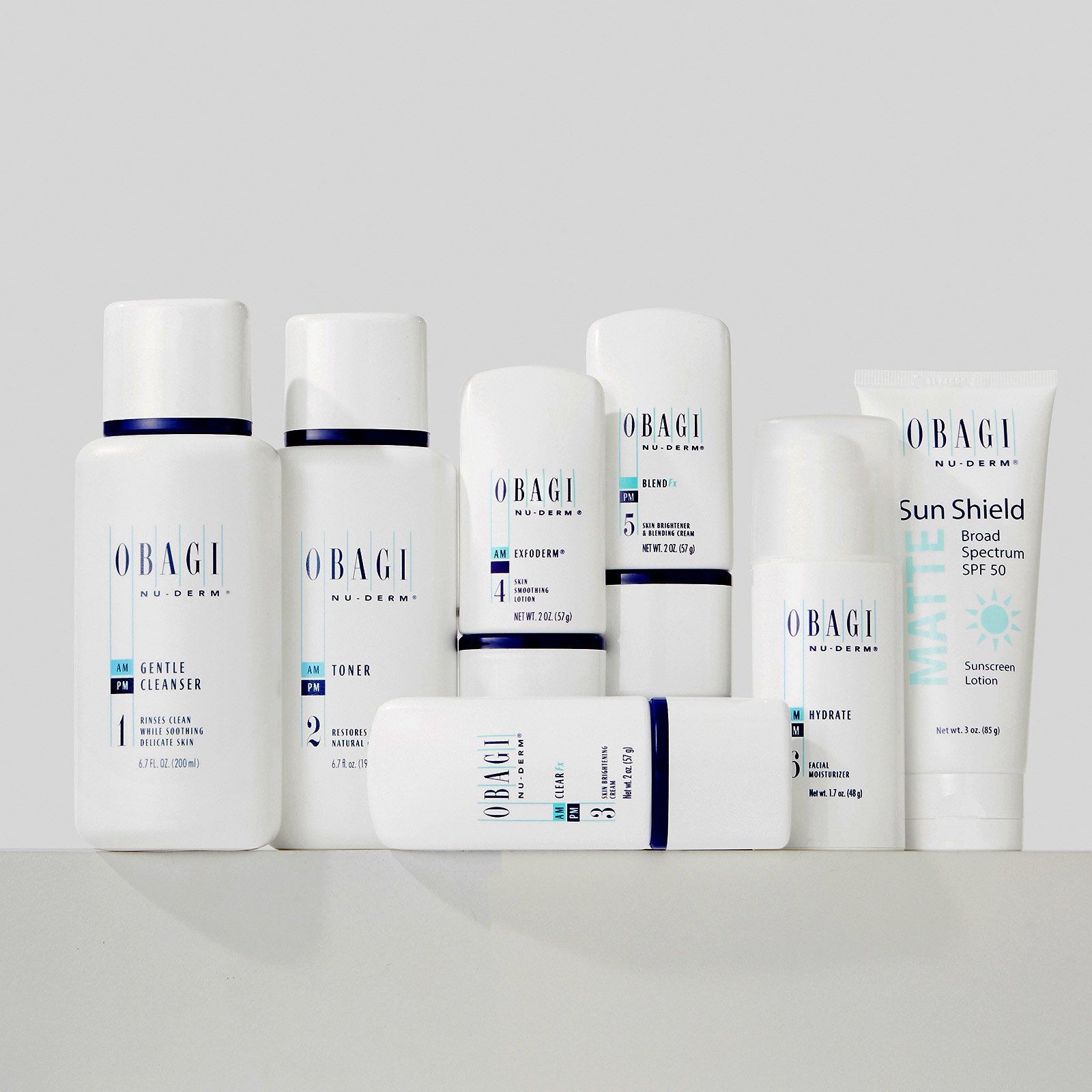 Available for Normal to Oily skin, and Normal to Dry skin, the Obagi Nu-Derm Fx Systems dramatically improve the appearance of hyperpigmentation, and helps clarify and brighten the skin.

Key ingredient, 7% Arbutin, is a natural and effective skin-brightening agent included in both Obagi Nu-Derm Fx Systems. Antioxidants and exfoliants help enhance and even the appearance of skin tone for healthier, glowing skin.

Obagi Medical Products are formulated to work synergistically, meaning each product is carefully created to work with the products used before and after it. 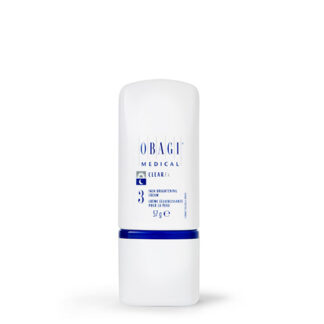